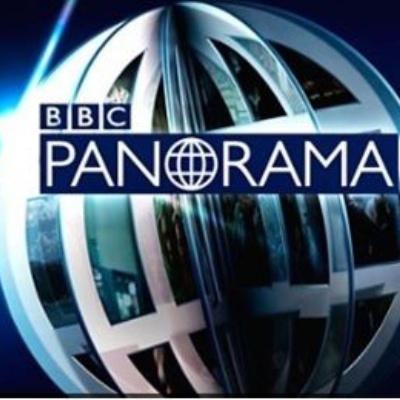 Our children are exhausted. Britain's kids are going to bed later and sleeping less, and hospital visits triggered by poor sleep have tripled in ten years. This is playing havoc with children's health and education, causing obesity, problems for parents and teachers, and even family breakdowns.

In this film, reporter Jenny Kleeman finds that from toddlers to teenagers, children's rocketing use of technology coupled with more lax modern parenting is creating an epidemic of poor sleep. She reports that more and more children are reliant on prescription drugs to go to sleep.

Jenny visits a sleep charity in Doncaster that gets up to 200 emails a day from desperate parents. She meets Jayne, mum to a toddler who takes up to four hours to go to sleep, and follows them as they trial a firmer bedtime routine.

At Honley High School in Yorkshire, Jenny investigates how poor sleep is affecting pupils' concentration and behaviour in class and finds that sleep deprivation can reduce academic performance by up to two school years.

Jenny visits the sleep lab at Sheffield Children's Hospital, which has seen a tenfold increase in referrals in the last decade. She discovers that poor sleep can cause weight gain and meets 13-year-old Ellie, who sleeps as little as three hours a night.

Jenny also uncovers the savings the NHS could make if we prioritised good sleep in the public health agenda. 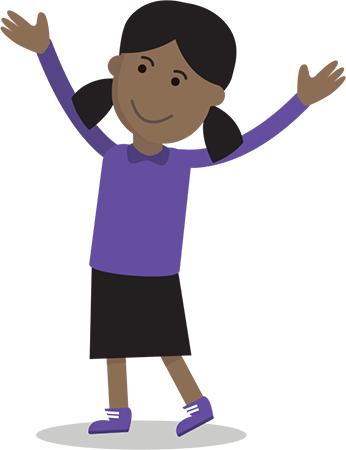